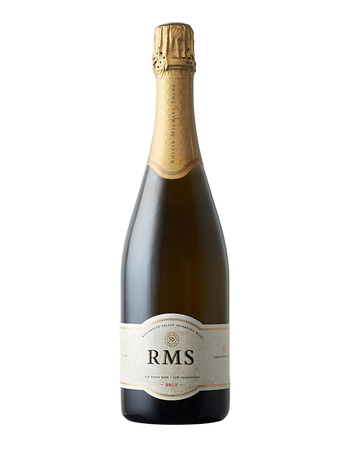 In 1987, when all other Willamette Valley wine producers were focused on Pinot Noir, Rollin Soles had a different vision. He believed that Oregon was the best place in North America to grow cool climate grapes for sparkling wine. After making wine at Petaluma Winery in Australia, Rollin moved to Oregon and founded Argyle Winery, the state’s first sparkling wine production facility.

During his 27+ years with Argyle, Rollin crafted some of the most highly acclaimed New World sparkling wines, which made Wine Spectator’s Top 100 wines three times, proof that he has mastered the sophisticated craft of fine Méthode Champenoise. Rollin’s vision has become a reality as the world continues to discover that the Willamette Valley’s cool, maritime climate is indeed ideally suited to world-class sparkling wine production.

This growing season started with cool, wet spring weather, which created random, poor fruit set in some blocks.  May and early June saw a few high heat spikes, but overall the summer’s warm, sunny weather kicked growth into gear.  Then a cold, wet, “Alaska” front perked the vines up around the 17th of August.  Refreshed fruit sailed into a beautiful fall harvest where growers and winemakers alike enjoyed a nice and steady pace of picking perfectly ripened wine grapes.  The resulting wines are robust without losing that ROCO juicy-centered youthfulness.

“No two vintages in the Willamette Valley are identical. So goes our RMS Brut program! Look for an especially floral nose of orange/lemon citrus blossom and white chrysanthemum framed by yeasty, toasted baguette. With the tiniest of bubbles dancing across your tongue, look for an amazing complexity of fresh Anjou pear, white grapefruit, Kaffir lime leaf, and hints of guava and Buddha Hand citrus. Crisp, palate-tingling minerality at the foundation leads to a spectacular pear, yeast, and white nectarine finish.” - Rollin Soles, Winemaker 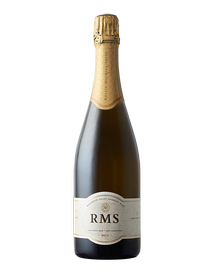